Anna Chlumsky (born December 3, 1980) is an American film, stage and television actress who rose to prominence for her role as Vada Sultenfuss in My Girl (1991), as well as in its 1994 sequel. Chlumsky abandoned her acting career in 1999 to study at the University of Chicago, and pursued other work before returning to acting in her late twenties, starring in independent films such as Blood Car (2007) and In the Loop (2009). As of 2012, Chlumsky has a starring role in the HBO series Veep, for which she was nominated in 2013 for the Primetime Emmy Award for Outstanding Supporting Actress in a Comedy Series. 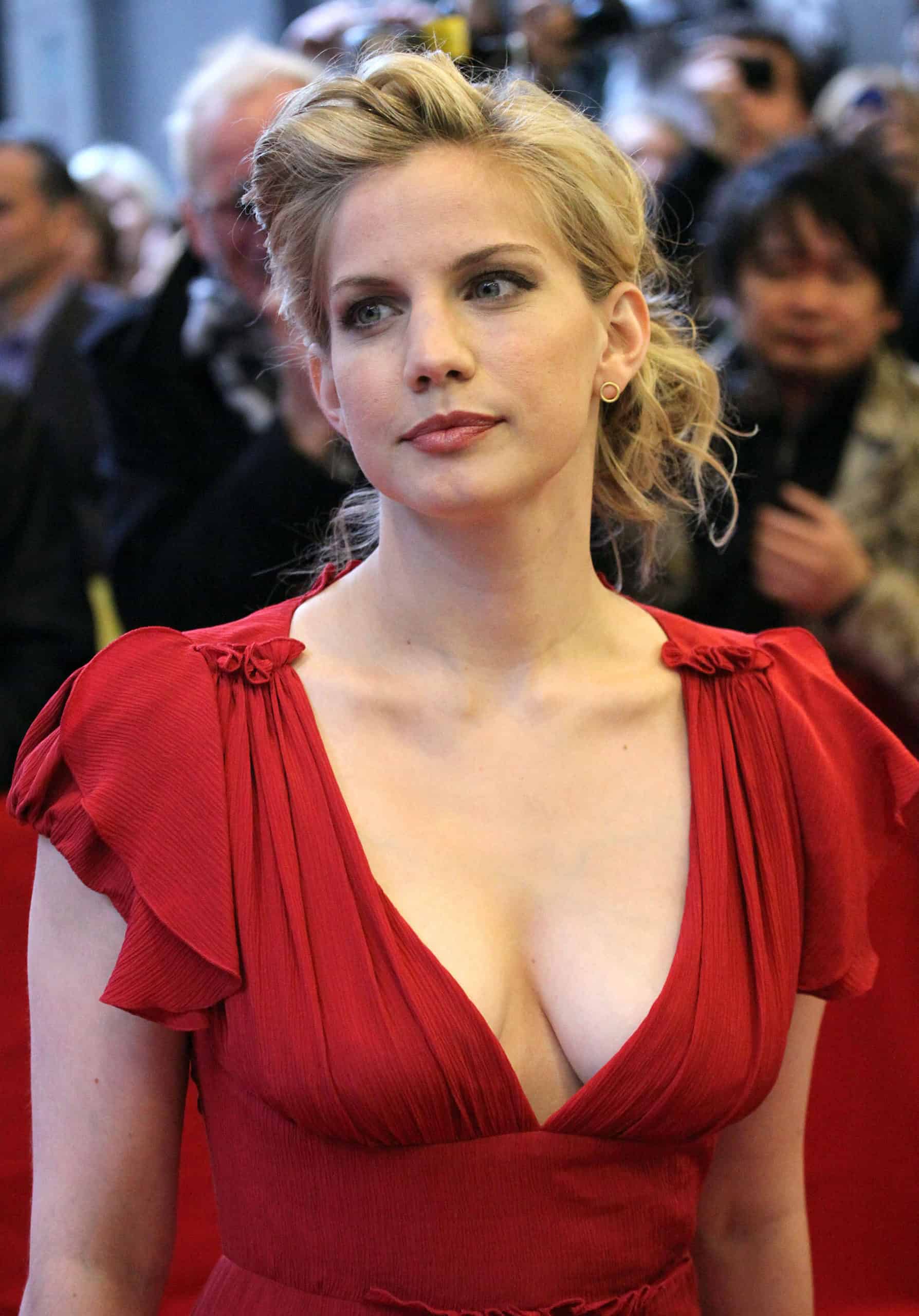