Amy Davidson (born September 15, 1979) is an American actress. She is best known for playing Kerry Hennessy in the ABC sitcom 8 Simple Rules. she was cast in the Mary-Kate and Ashley Olsen series So Little Time. She guest-starred on the sitcom Malcolm In The Middle and in the Hallmark Channel film Annie’s Point opposite Betty White and Richard Thomas. Other roles include the film Goyband, in which she stars as a young Orthodox Jewish girl who falls for an ex-boyband pop star (Adam Pascal) who performs at her family’s hotel in the Catskills. Goyband’s cast includes Natasha Lyonne, Tovah Feldshuh, Dean Edwards, Tibor Feldman, and Cris Judd. 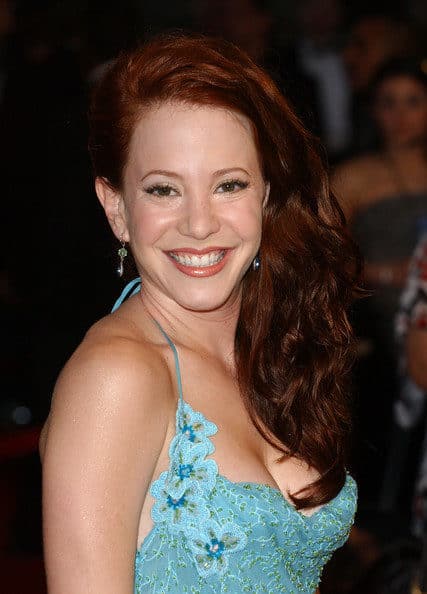