Georgine America Ferrera (born April 18, 1984) is an American actress. She is best known for her leading role as Betty Suarez on the ABC television series Ugly Betty (2006–2010). Her portrayal garnered critical acclaim, and she won the Golden Globe Award for Best Actress – Television Series Musical or Comedy, the Screen Actors Guild Award for Outstanding Performance by a Female Actor in a Comedy Series, and the Primetime Emmy Award for Outstanding Lead Actress in a Comedy Series. In addition, Ferrara provides the voice of Astrid the Viking in the DreamWorks animated picture How to Train Your Dragon (2010), Cartoon Network’s television series based on movie, Dragons: Riders of Berk, and the upcoming sequel, How to Train Your Dragon 2 (2014). 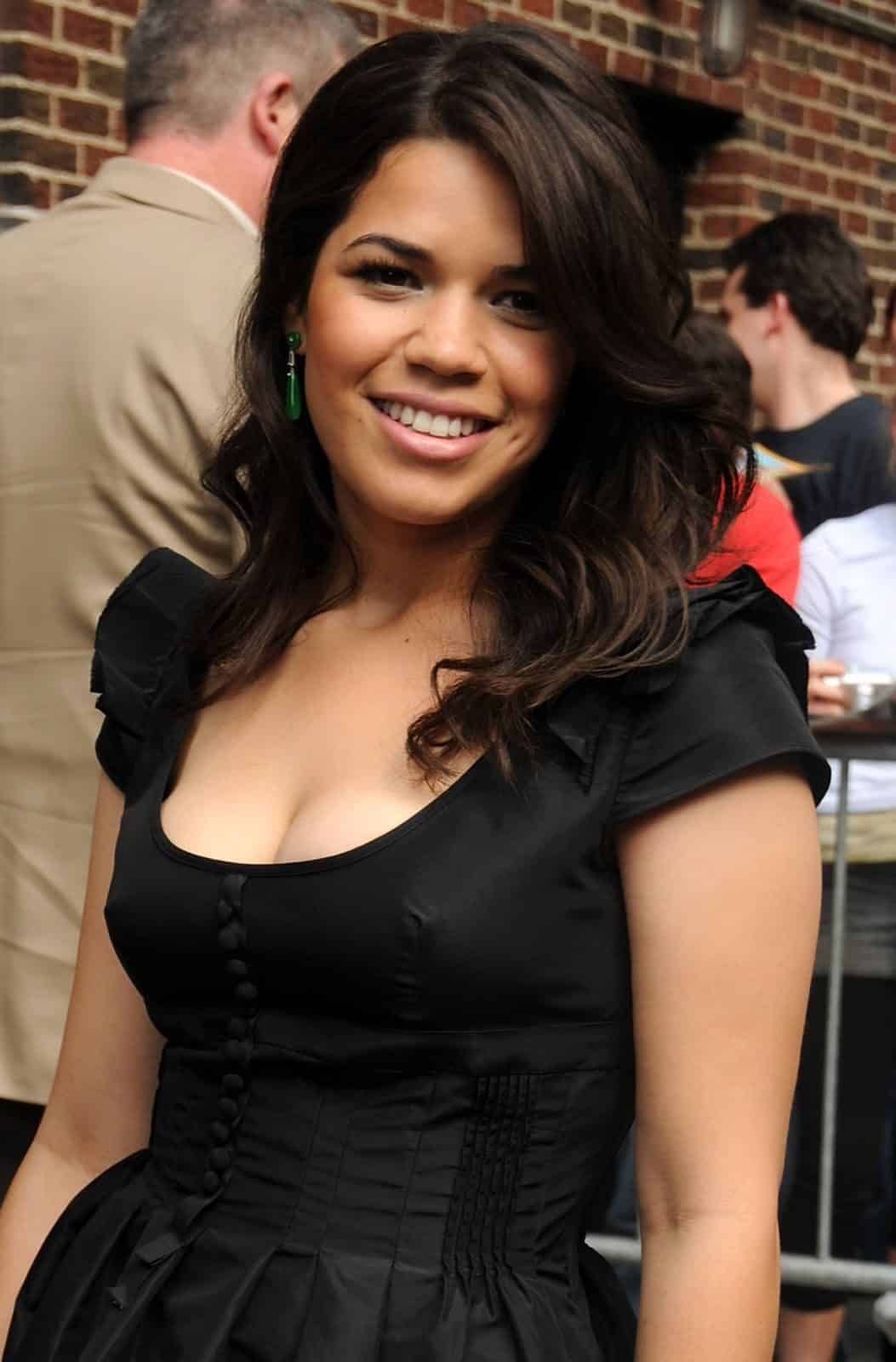