Ajith Kumar (born 1 May 1971) is an Indian film actor best known for his work in Tamil cinema. In addition to his acting, Ajith Kumar in a sabbatical, participated in the 2004 British Formula 3 season as a Formula Two racing driver and was ranked the third best motor car driver in India at his peak. In 2014, Kumar was listed in Forbes India’s Top 100 Celebrities. The third film, Villain, in which Kumar appeared in dual roles, one as a mentally ill person, became successful and earned Kumar his second Filmfare Best Tamil Actor Award.

He was married in April 2000 in Chennai. On 3 January 2008, their daughter, Anoushka, was born in Chennai. On 2 March 2015, their second child, a son Aadvik was born. Through his marriage to actress Shalini, Kumar became brother-in-law to actor Richard Rishi, and actress Shamili, who appeared as his sister-in-law in Rajiv Menon’s Kandukondain Kandukondain.

His next film post Arrambam was Veeram directed by Siva co-starring Tamannaah released on Pongal 2014 to positive reviews from critics. Kumar’s next film was Yennai Arindhaal, with Gautham Menon as director. Kumar worked with Siva again in Vedalam (2015), in which critics praised his performance 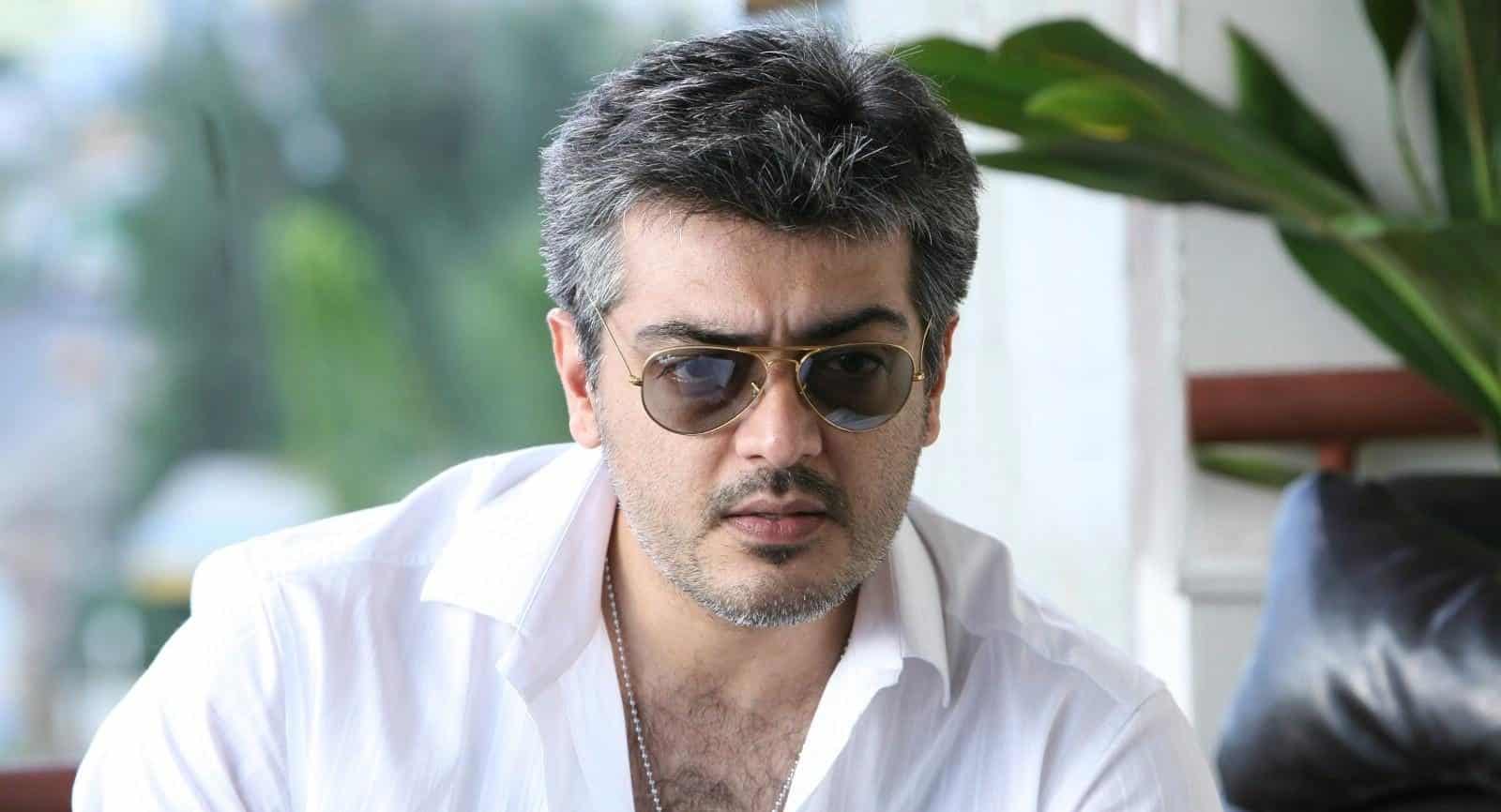