As of May 2016, Dhawan has completed work on the action drama Dishoom, directed by his brother Rohit, alongside John Abraham and Jacqueline Fernandez. He is filming opposite Alia Bhatt for the romantic comedy Badrinath Ki Dulhania, which will serve as the second installment of a franchise that began with Humpty Sharma Ki Dulhania. In addition, he has committed to feature in Judwaa 2, a sequel to the 1997 comedy film Judwaa. 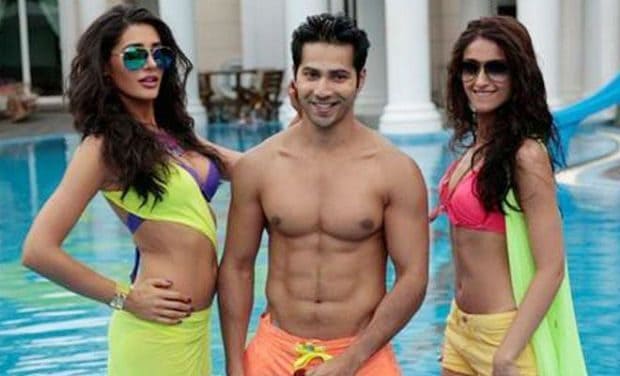