Sonakshi Sinha born June 2, 1987) is an Indian rapper and actress. She is the daughter of actors Shatrughan and Poonam. After working as a costume designer in her early career, Sonakshi made her debut in action-drama film Dabangg (2010) which led her to win the Filmfare Award for Best Female Debut.

As of July 2016, Sinha has completed work on the remake of the 2011 Tamil film Mouna Guru, entitled Akira, an action-drama from director AR Murugadoss in which she plays an aggressive college student and Abhinay Deo’s action-thriller Force 2 opposite John Abraham.

She is currently filming Sunhil Sippy’s comedy Noor based on Saba Imtiaz’s novel Karachi, You’re Killing Me!. She features in the titular role of Noor alongside Kanan Gill, Shibani Dandekar, and Purab Kohli. She is also signed on for Abhay Chopra’s remake of the 1969 murder mystery, Ittefaq, opposite Sidharth Malhotra, and Vipul Shah’s comedy Namastey England opposite Akshay Kumar. 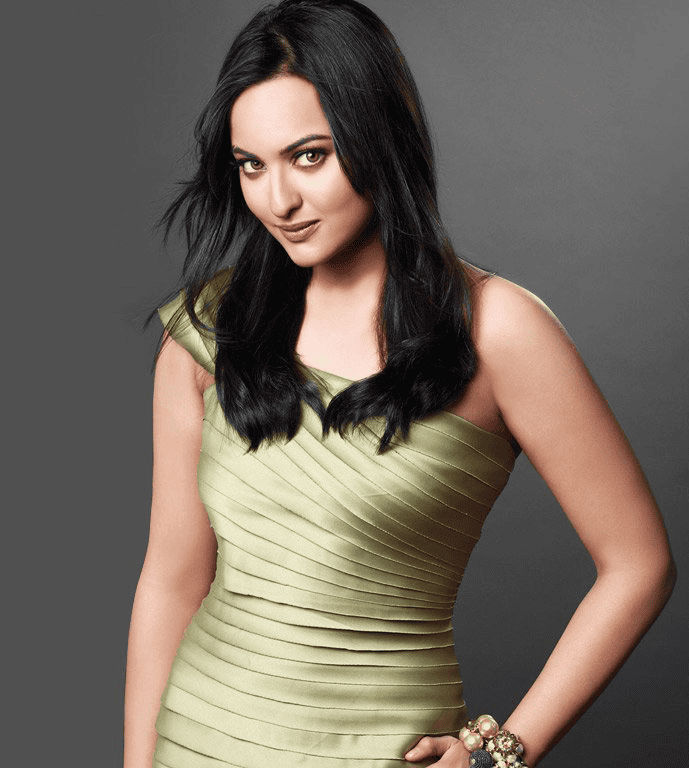 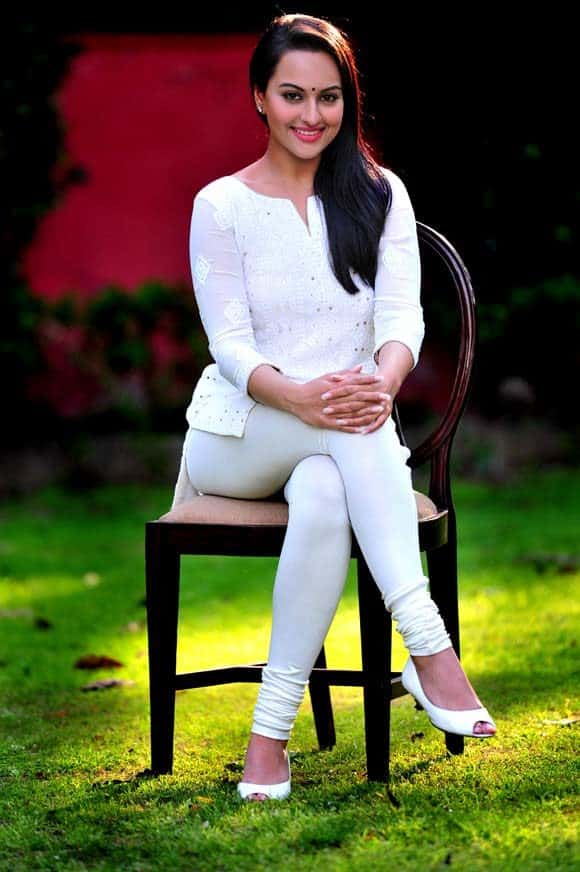