Shreya Ghoshal (born 12 March 1984) is an Indian playback singer. She has received four National Film Awards, six Filmfare Awards and nine Filmfare Awards South to date and holds the records of most award wins. She has recorded songs for film music in various Indian languages, and has established herself as a leading playback singer of Indian cinema. She has also featured four times in Forbes, list of the top 100 celebrities of India. In February 2015, Ghoshal married her childhood friend Shiladitya Mukhopadhyaya.

In 2016, Ghoshal provided vocals for duet “Tere Bin” from film Wazir alongside Sonu Nigam. Composed by Shantanu Moitra and written by Vidhu Vinod Chopra, the song opened to positive reviews by critics. Labelling the song as “a beautiful start for the film”, critics from Bollywood Hungama commented, “Though the sound of song is quite classical for a film which is set in the current times, one can well expect that it would fit in well into the narrative.” 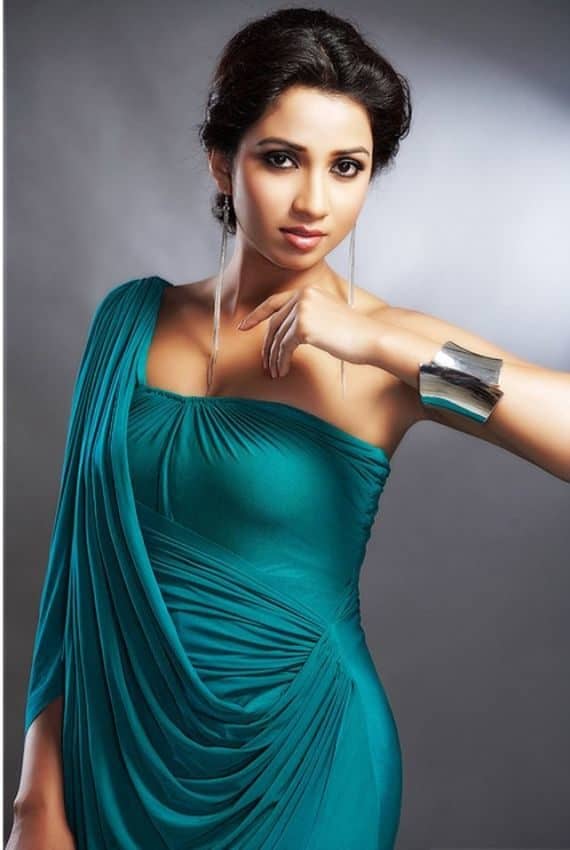