Sakshi Tanwar (born 12 January 1973) is an Indian television and film actress who started her career as an anchor in Doordarshan. Tanwar anchored the film songs-based program Albela Sur Mela in 1998. And starting from the year 2000 till the year 2008, Tanwar played the lead role of Parvati Agarwal in the Balaji Telefilms soap opera, Kahaani Ghar Ghar Kii and after featuring in various serials in between she once again portrayed the role of the female lead, Priya Ram Kapoor, in the Balaji Telefilms soap opera, Bade Achhe Lagte Hain, which premiered in May 2011 and ended its run in July 2014. In December 2012, she also made an appearance in Kaun Banega Crorepati. She made her debut in 1996 with the serial named Dastoor. 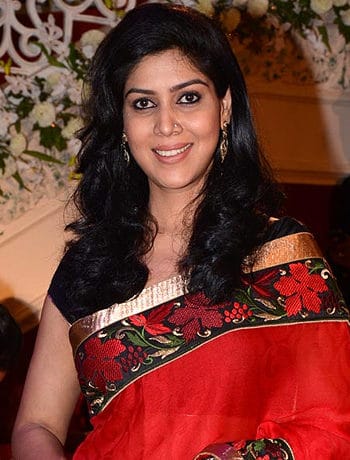 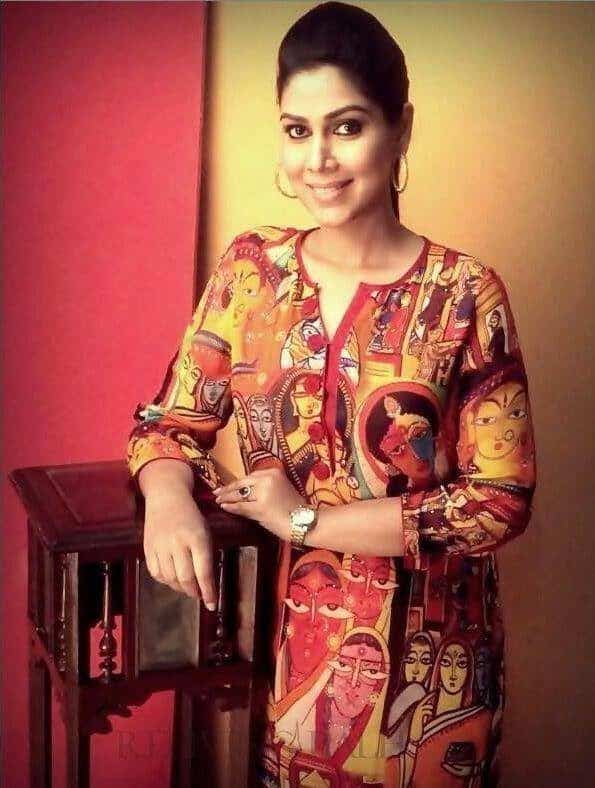