Katerina Alexandre Graham (born September 5, 1989), known professionally as Kat Graham, is a Swiss-born American actress, model, singer, and dancer. She is best known for her role of Bonnie Bennett on The CW television series The Vampire Diaries. Graham worked for Mary Kay company in 2002. On June 25, 2013, Graham gave the opportunity to five fans to release the name of her new single on twitter, and released the single premiere of “Power” at Billboard.com the next day. ‘Power’ is said to be the lead single from her debut album, which currently does not have a release date. 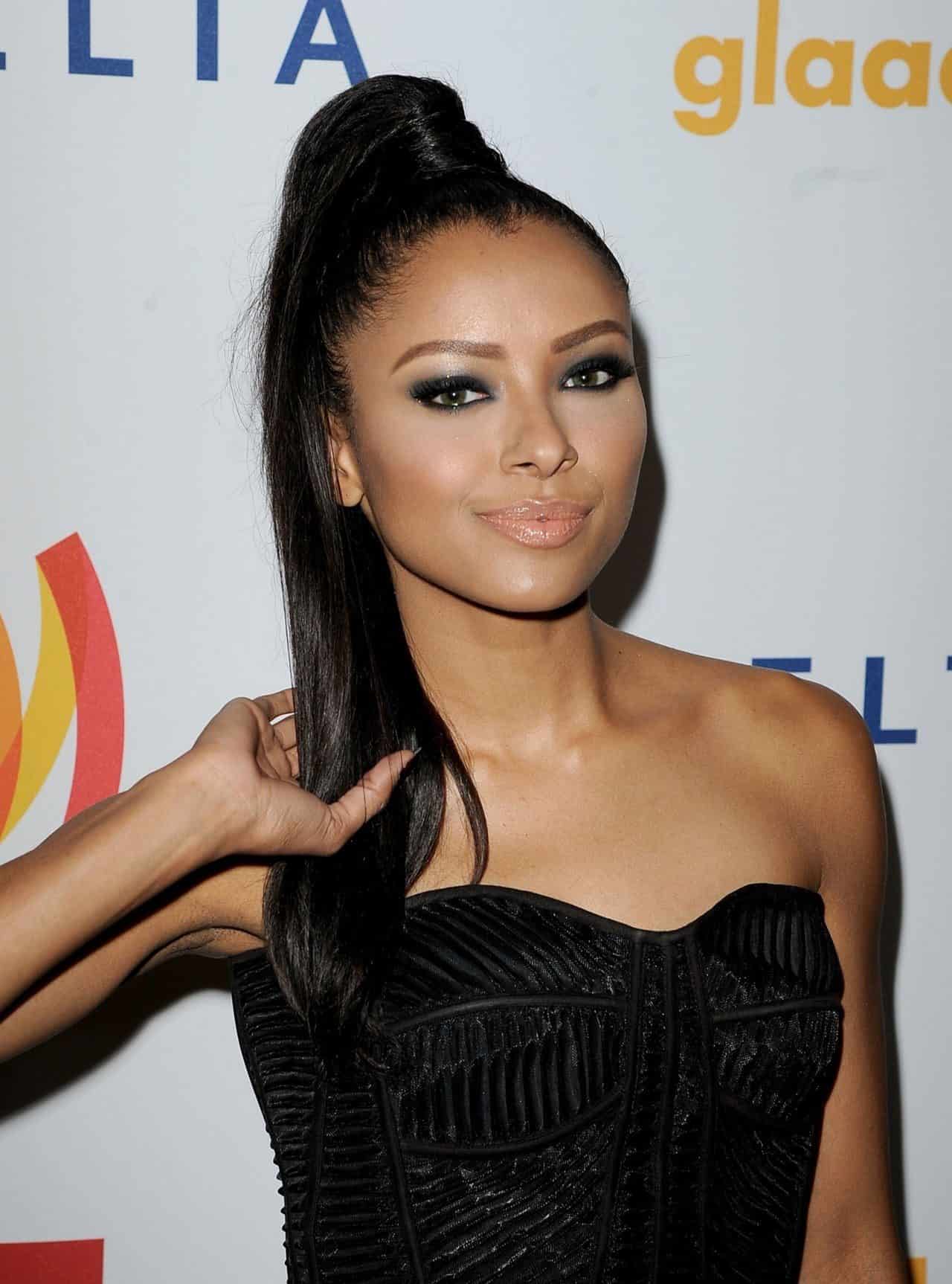 Kat attended Hebrew school and is a high school drop out.

She is half Liberian and half Russian.