Kate Capshaw (born November 3, 1953) is an American actress, best known for her portrayal of Willie Scott in Indiana Jones and the Temple of Doom. During production of the film, she met director Steven Spielberg, whom she later married. Capshaw also starred in the spy film/romance, Code Name Dancer. Capshaw was featured in films throughout the late 1980s into the 1990s, including Black Rain, Just Cause, Private Affairs, and The Love Letter, and was also featured in the 1997 film The Alarmist with David Arquette and Stanley Tucci. In 2001 she starred in the Showtime Cable Network miniseries A Girl Thing with Elle Macpherson. 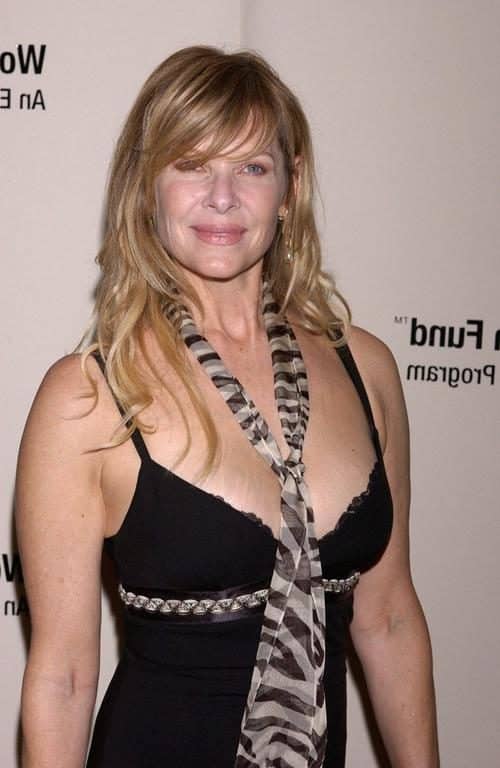