James Metcalfe “Jamie” Campbell Bower (born 22 November 1988) is an English actor, singer and former model. Bower is best known for his role as Anthony Hope in Tim Burton’s Sweeney Todd: The Demon Barber of Fleet Street, his role as Caius in The Twilight Saga, his role as King Arthur in the Starz original series Camelot and as the young Gellert Grindelwald in Harry Potter and the Deathly Hallows – Part 1. In 2013, he portrayed Jace Wayland in The Mortal Instruments: City of Bones. In 2012, he appeared in the music video for “Never Let Me Go” by Florence + The Machine. He played Jace Wayland in The Mortal Instruments: City of Bones, the film adaption of The Mortal Instruments series, by Cassandra Clare. In December 2013, Bower joined the cast of Burberry’s campaign stars for spring/summer 2014 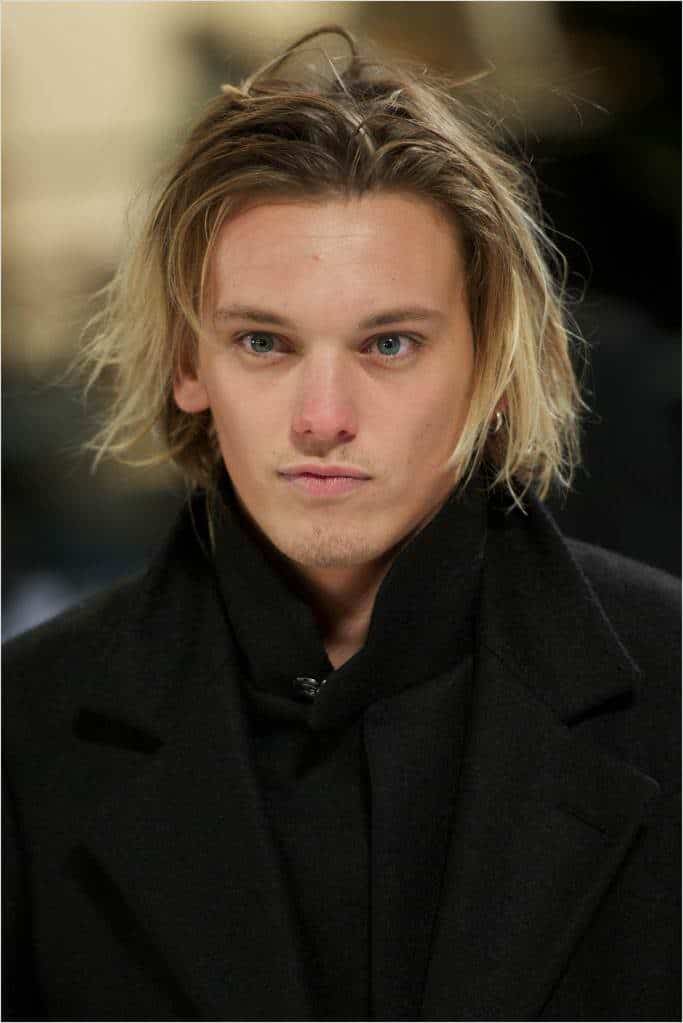 Before becoming an actor, he also served as a model. For that, he was signed to Select Model Management in London.